A set of plugins for the Network Settings application and taskbar applet.

Many thanks to Ron Murray who has updated the bt950_cs driver to initialze UART at higher speed.

I hope the new driver will eventualy be included in the Tumnus Bluez drivers package. Meanwhile installation packages are provided. 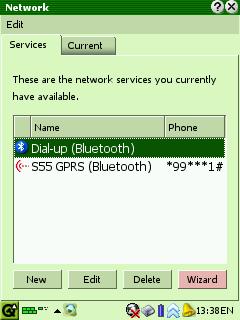 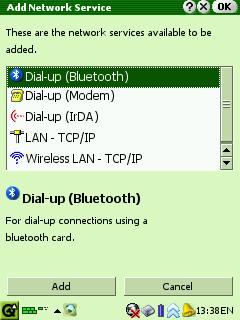 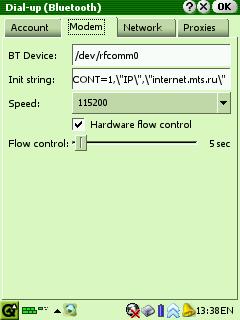 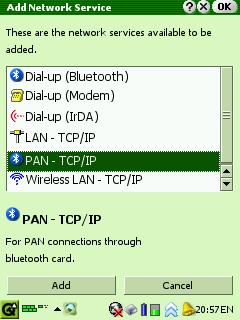 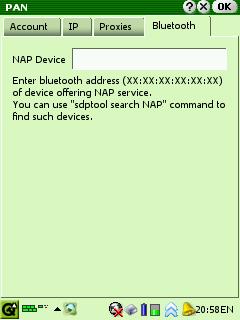 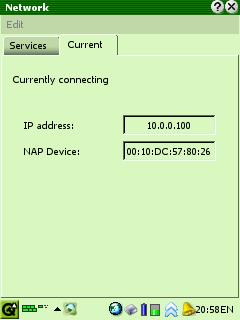 The ipk files can be downloaded here:

This software is released under GNU General Public Lisence