Lite version of the Cacko ROM 1.22 is released!

Lite version is a special release of Cacko 1.22, which includes only a minimum set of programs and libraries. Everything else is available for installation from Cacko feed. You can read full release notes here: release-notes-1.22-lite.txt

Hotfix A for Cacko ROM 1.22 is released!

This updates resolves some issues, discovered in version 1.22. Read complete release notes here: release-notes-1.22a.txt
The hotfix package is compatible with both full and lite ROM versions. 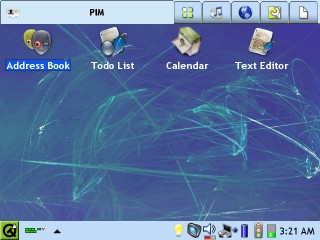 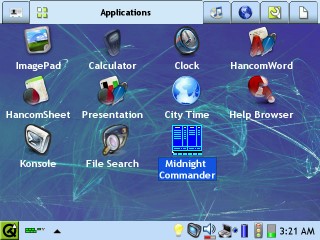 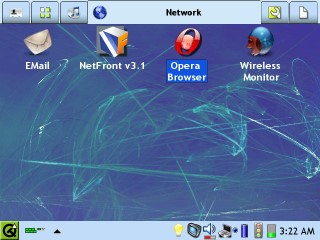 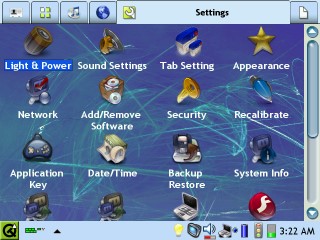 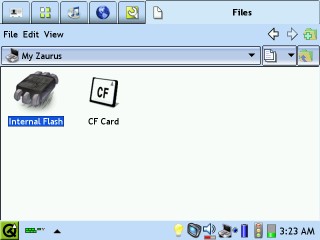 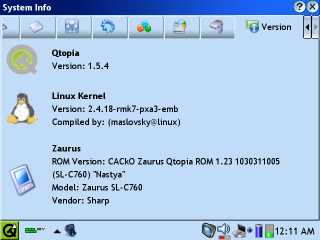 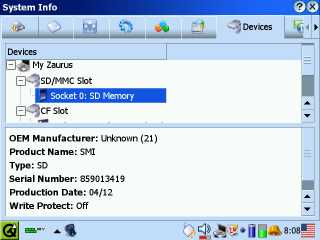 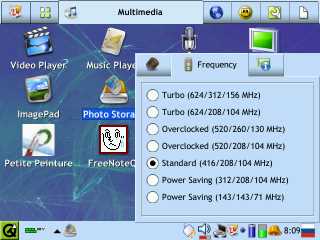 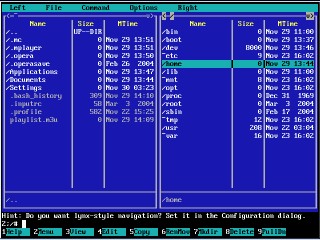 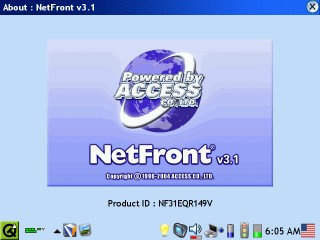 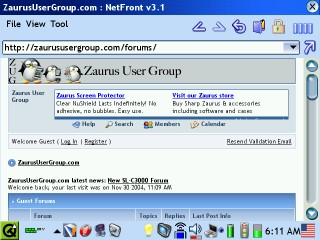 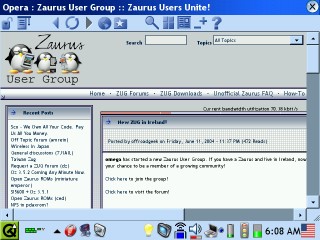 Cacko ROM now has its own dedicated feed (http://cacko.biz/cacko/feed ), preconfigured in Package Manager.

You can see release notes for previous versions 1.20-1.22a here:

Cacko ROMs can be downloaded from the ZUG web site:

Alternative Japanese kernel for Cacko ROMs 1.22 and 1.23 are available for download from ZUG web site:

Tarballs of patches to the kernel and configuration files are available here: